Average Gas and Electricity Bill for a Four Bedroom House 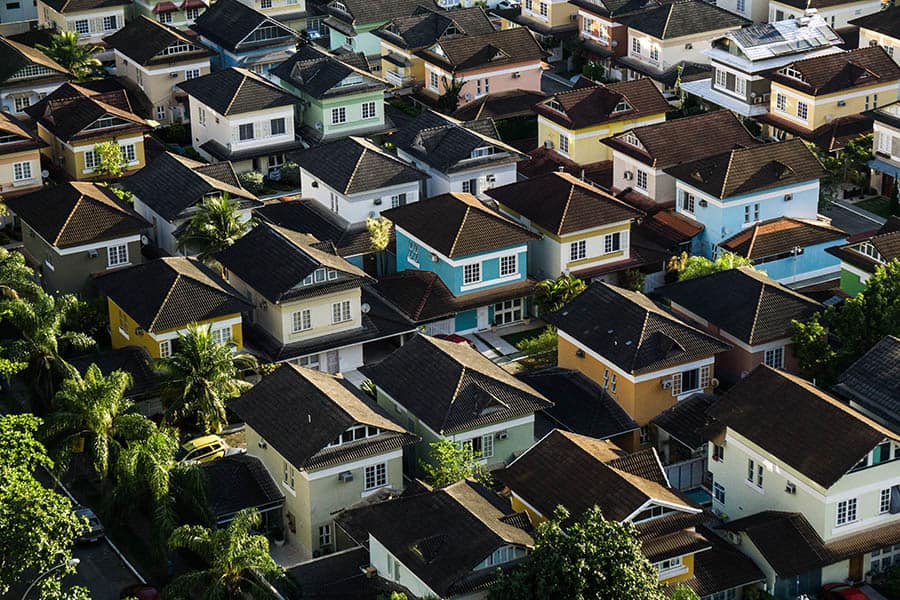 If you’re living in a four bedroom house, then you’re going to have to face higher electricity and gas prices than the average. This is typical, as you’re probably going to be ending up using more energy than those in smaller houses.

But just how much should your electricity and gas bill work out to be each month if you’re living in a four bed? With many people still being overcharged for their energy bills nowadays, it makes sense to try and work out what the average is for your house. So, let’s look at the average costs for a four bed house.

Average Gas and Electricity Bill for a Four Bedroom House

Generally, the costs for a 4 bed house aren’t much more than the costs of a 3 bed house. However, they are slightly increased as you’d expect. But how can you work out the average costs for a four bed? Well, let’s look at things broken down a little more. This way, if you can find your average kWh price, then you can see how much you could save.

If we look at the average energy expenditure by 4 bed houses in the UK, then it works out to approximately 3200 kWh. Then, we can multiply this by the average electricity costs across the big six suppliers, and we get a cost of £537.92. We add around £85 in standard charges to this, giving us a total electricity bill of approximately £622.92.

The gas usage of a 4 bed house is a little more than in a three bed house, assuming there is an extra occupant too. The average costs of gas multiplied by the average expenditure, which is 13000 kWh throughout the year, is £412.10.

We then have to add an additional estimated standard charge of £95, which is just the average for 4 bed houses across the UK. This gives us a total of £507.10, which is our entire costs for gas across the year. This works out to be around £43 gas bill per month throughout the year.

How much should I be paying for a 4 bed house?

Determining how much you should be paying for your electricity and gas bill for a four bed house isn’t easy. In general, you can just take the industry averages, which are typically for a 3 bed house, and add another 10-15% on top of this. This will give you the average across the top six energy suppliers in the UK.

But, just because this is what the top six charge, doesn’t mean that this is what you should be happy with. By switching energy suppliers, you can often find a better deal than your current one. This is by choosing to go with those outside the top six, or with the top six if they provide the cheapest option in your location.

Your area, amount of usage, household members and appliances can all have an effect on how much you have to pay in bills at the end of the month. From these averages, we can see that if you’re paying more than £100 per month for your electricity and gas, you’re paying more than the average. And, you might be able to find a better deal out there.

All in all, we all know that a four bed house is going to have relatively high bills – more expensive than a 2 or 3 bed, anyway. But, this doesn’t mean that you should be paying extortionate rates. The majority of people can find a cheaper rate than what they’re currently on, so it might be worth getting a quote and seeing if you can save some money.

If you want to compare average electricity bills in the UK, then check out the full guide. This will give you an overview of how much your neighbours might be paying for their electricity and gas, too!

Reach out to us for a comparison.

We try to find you the best energy deal at no extra cost to you.