Average Gas and Electricity Bill for a One Bed Flat 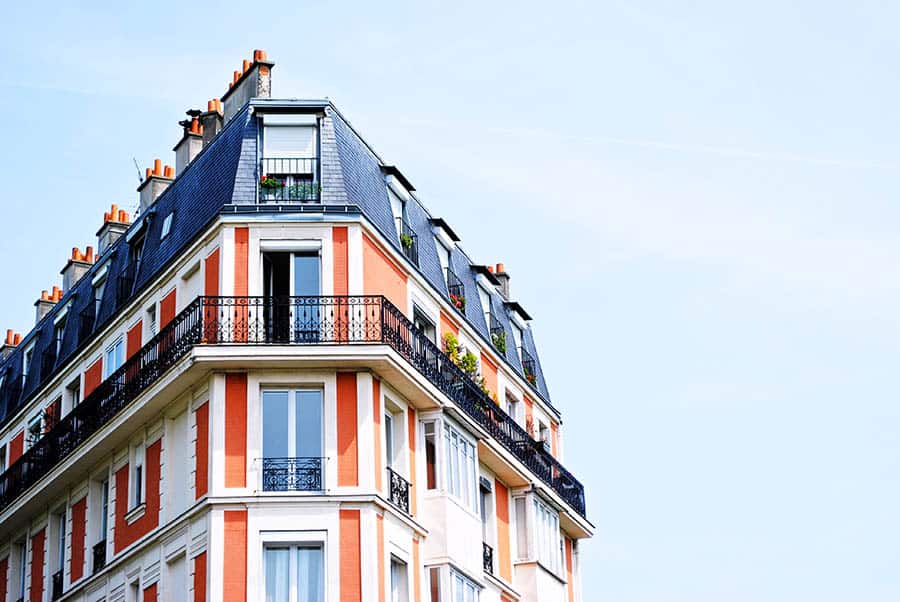 If you’ve just moved into a one bed flat, then you want to make sure that you’re paying the right amount of money for your bills. There are many stories of people being overcharged for their bills when they’re living in a flat, with some even being charged more than living in a house.

So, it’s important to know how much you should be paying. But how much is that, exactly? Well, let’s look at the average electricity and gas prices people are paying in the UK nowadays. Then, you can work out whether this is more or less than what you’re currently paying.

Average Gas and Electricity Bill for a One Bed Flat

The average electricity usage of a one bed flat in the UK is 1800kWh. If we apply this to an average of the top six suppliers, which is approximately £16.81 per kWh of usage, then we come to a figure of £302.58. This works out at just over £25 per month, which is around the average electricity price for a studio or one bed flat in the UK. If you’re paying more than this, then it might be worth seeing if you an find a cheaper deal.

As well as this, we also have to pay a standing charge in the majority of cases, too. This generally ends up being around 20-25p per day, and somewhere between £75-90 over the course of the year.

The average gas usage of a one bed flat is around 6000kWh over the course of a year – we end up using a lot more energy on gas than electricity, but it is charges at a much lower rate. So, gas often works out as the cheaper of the two bills.

If we multiply this usage by the average gas costs across the big six, which is around 3.17p per kWh, then we get an estimated of £190.20. This gives us an average of £15.85 per month for a studio or one bed flat in the UK. We also pay a standing charge for gas too, which is typically a little more than our electricity charge. This takes us to a total of around £20-25 per month as the overall gas costs for a one bed flat.

How can I get cheaper energy costs for my one bed flat?

You can save money on your overall bill by switching to a cheaper supplier. If you think you might be being overcharged, then one thing I’d advsie that you check first is that no previous tenants have left with a huge outstanding bill that the company is charging you for instead.

Unfortunately, you wouldn’t be the first person who ended up paying someone else’s bill after they’ve left. However, companies are usually very understanding about this and should sort this out for you ASAP.

If that’s all fine, then it might be worth looking at what electric company you’re with, and what kind of tariff you’re on. Doing this can help to lower your overall costs substantially.

All in all, these are just the average costs for a studio or one bed flat in the UK. This will vary greatly depending on different criteria, like where you are in the UK, and how often you’re at home using your appliances. It will also depend on the kind of tariff that you’ve opted for, which also has a big effect on your overall bill. So, we can see that a one bed flat will typically not be paying more than £60 per month for both their electricity and gas.

If you want to see the prices of other flats and houses, then look at this list of the average bill prices. This will give you an overview of how different a studio or one bed flat will be in terms of bills in comparison to larger living options.