Average Gas and Electricity Bill for a Three Bedroom House 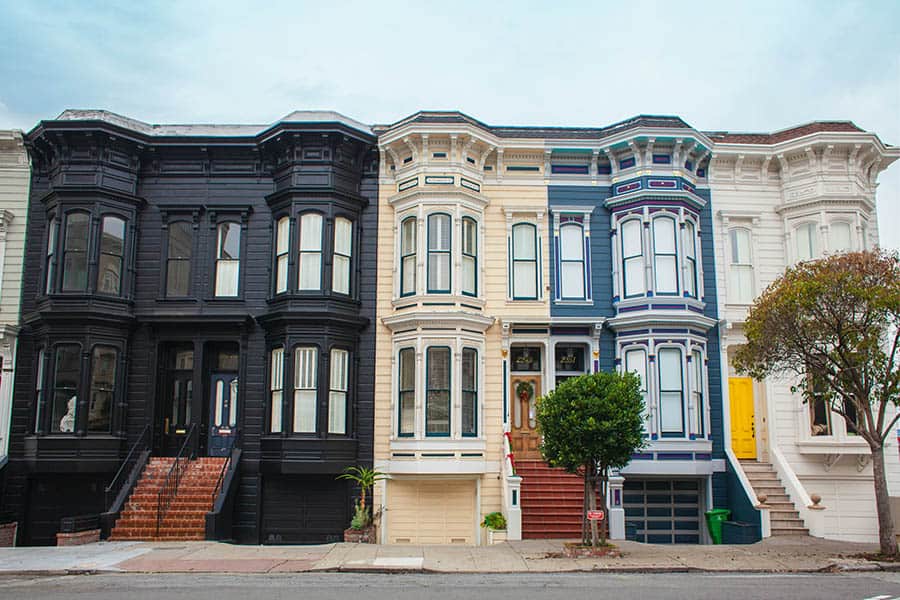 When we’re talking about the average costs for your electricity and gas bill, then this will often reflect a three bed property, which is what many averages are based on. However, it can be a little difficult to work out exactly what the averages are, especially since there are so many flats being built nowadays.

So if you live in a 3 bed house, how much should you be paying for your electricity and gas each month? Well, we’re going to look at the estimated average bill costs that people who live in 3 beds have to face each month (have a look at average costs for all houses if you want to compare). This way, you can work out whether you’re paying too much, or too little.

Average Gas and Electricity Bill for a Three Bedroom House

The average cost of the electricity bill for a three bedroom house is £504.30, with an additional £85 standing charge across the entire year. If we look at the average cost of the gas bill for a three bed house across the entire year, then it averages out at £380.40, with an additional £95 in standing charges. This totals up to £1064.70.

But how exactly do we end up getting to these totals? Well, we’re just basing this on the average costs across the big 6 suppliers in the UK. This means that if you opt to go with another provider, then you can definitely find a cheaper option than what we’ve listed. Here’s how we’ve worked out the averages.

If we look at the average consumption of houses in the United Kingdom then it’s generally around 250kWh per month, or 3000kWh per year. If we multiply this by the average across the big six energy suppliers, then we get at an average usage of £504.30 per year – a little over £42 per month.

Add in the standing charge of approximately £85, and we’re at just under £590 for the year. So, if your overall electricity bill is at around £50 a month, then this is about average.

Now, we can look at the average gas consumption across houses in the UK. Although this varies, we can take an average of 12000kWh of usage across the entire year. This results in charges of £380.40 if we multiply it by the average gas price across the big six suppliers.

We can then add on standing charges of around £95 per year, making the total gas bill approximately £427.40. So if your gas bill is around £35 a month, then this is pretty average for a three bed house.

Is much energy bill too much?

Only you can tell if you’re paying too much for your currently electricity and gas bills. Comparing them to the average for a three bed house can give you an idea of whether you’re paying too much, and whether you can find something cheaper out there. Remember that these are just the averages across the big six energy suppliers, and if you can shop around, you can find even cheaper deals than this.

A 3 bed house will pay a little under £100 a month for both electricity and gas bills on average. Remember that this will vary greatly, and really depends on your daily habits too. If you work a regular 9 to 5, then it can be a good idea to switch over to an Economy 7 tariff. This tariff charges you more during the daytime, but if you’re not home during the day, then this doesn’t really matter – you’ll end up getting a cheaper tariff at night for this, too.

If you’ve just moved in somewhere and you’re bill is extremely high, then check there’s nothing owing from the last people that lived there. This can be a common problem, with an easy solution if you let the energy company know. If your bills have always been quite high, then check your usage and see if things add up.

Overall, this is just the average price for those living in a 3 bed house. The reality is that the prices will vary a lot, depending on a number of different factors (including your location etc). Finding a good energy deal is easier now than it’s ever been, so don’t be afraid to shop around if you think you might be paying too much.