Average Gas and Electricity Bill for a Two Bed Flat 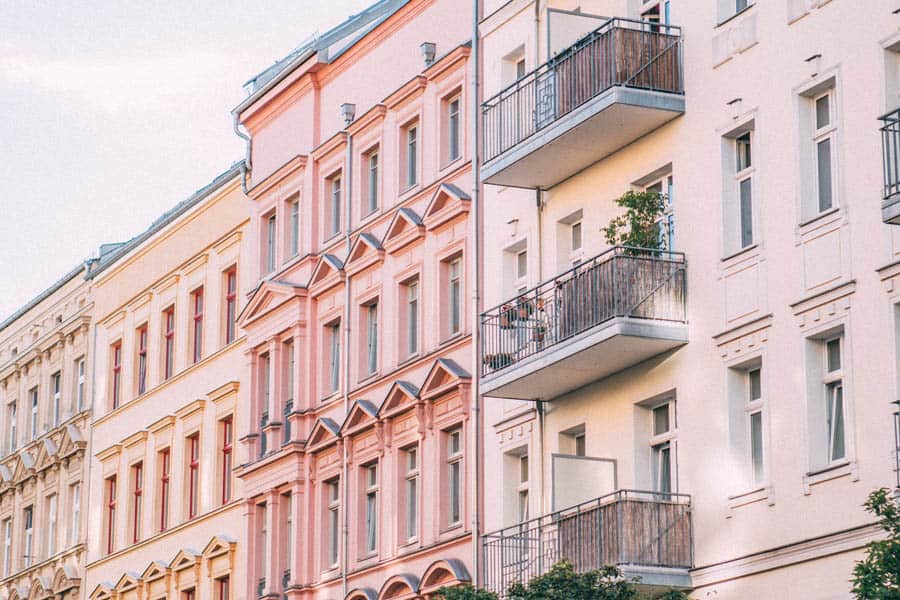 A two bedroom flat can be one of the more expensive rental properties in the UK, especially if you live in a built up city where low cost housing is scarce. If you’ve just moved in, then you might be surprised at how high your electricity or gas bill is, and you’re probably wondering whether the charges are right.

Average Gas and Electricity Bill for a Two Bed Flat

So, if you’re paying a lot more than £800, then it might be worth looking at switching your supplier. But first, let’s look at things in a little closer detail to try and work out how we got to this figure. This includes the kWh per hour charge, so if you know how much you’re paying, then you can work out just how much you could save.

If we look across the board, then on average a two bed flat will use around 2000 kWh of electricity on a yearly basis. This works out at £336.20 across the entire year, or just over £28 on a monthly basis.

When we add this to the pretty average standing charge of £85 per year, then we end up getting a total of £421.20 over the course of the year.

Now, looking at the average gas figures based on an estimated usage of 8000kWh of energy. Gas charges are a lot lower than the cost of electricity, although we do end up using a lot more in terms of units. If we multiply the 8000 by an average of 3.17p charge per kWh, this gives us a total of £253.60 across the course of a year – a little over £21 per month. Adding in the standing charges, then we get an overall total of £348.60.

Am I paying too much on my bills?

Hopefully this average has given you an idea of whether you’re paying too much currently for your electricity and gas bills. This is just an average of the big six suppliers, which are typically a little more expensive than some other cheaper options. So, you could save even more money by switching your energy supplier to someone else.

A two bed flat actually isn’t that much more than a one bed – have a look at this electricity price guide if you want to compare the price to houses. This will, of course, depend on your overall usage of the energy in your house too. A one bed flat with a couple who stay at home all day with the lights on, watching TV and washing their clothes (it’s just an example!) will be more expensive than a two bed flat of people who are at work all day.

You can also look at choosing a different kind of tariff than the standard. A good one for regular 9-5 workers can be the Economy 7 tariff, which is more expensive in the daytimes, but much cheaper in the evenings. Moving to this kind of tariff can make sense for students households, for example.

The best way for you to find out if you’re paying too much is to contact an independent company, like a comparison site. They can help to give you a better idea if what you’re currently paying is fair, and they can find out if you can get a better deal elsewhere.

All in all, a two bed flat shouldn’t be costing you much more than £70 per month for both your gas and your electric. This will of course depend on your location in the UK, amongst other things.