Average Gas and Electricity Bill for a Two Bedroom House 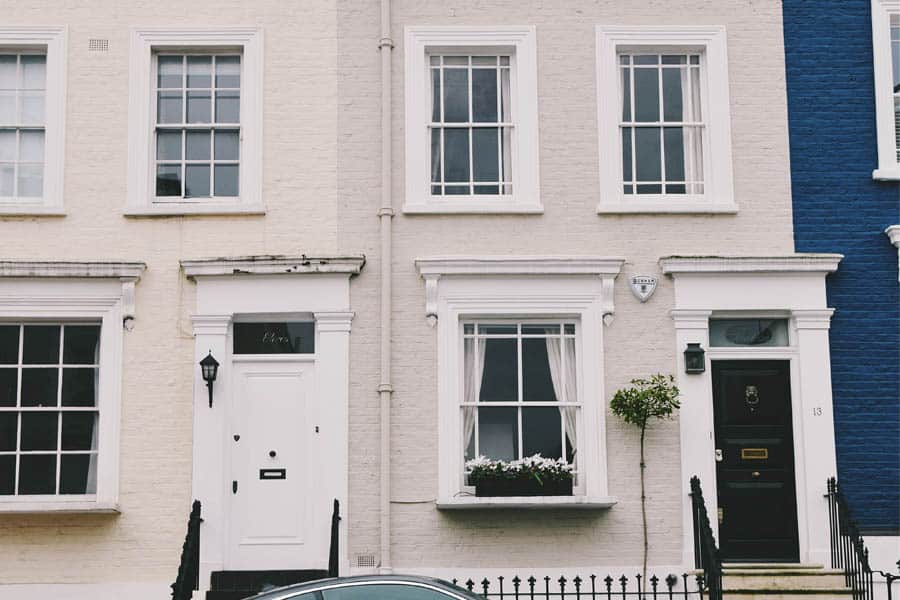 A two bed house is an awkward size, because it’s not quite large enough to be considered as the three bedroom houses which we take as the average for everything. And, it’s too big to really be compared to any sort of flat. So how can tyou work out what your average monthly bill should be if there’s nothing to compare it with?

Average Gas and Electricity Bill for a Two Bedroom House

So, if your total gas and electricity bill is around £70 per month, then you’ve likely got yourself an alright deal for the price. But if you’re paying out much more than this, then you may be able to find a better and cheap price out there for your house. Let’s go a little more in depth so you can work out your own bills and how much you’re spending on them.

We work out these figures by multiplying the average electric costs of the big six suppliers by the average consumption of to bed houses in the UK. So, across the board, two bed houses use a little more electricity than two bed flats, totally to around 2100 kWh per year. Multiplying this by the electric average costs per kWh gives us a total of £353.01.

Then, we need to ad an additional £85 standing charge across the whole year, which takes our total to £438.01. This means that if you’re paying around £35 a month for your electricity, then that’s about the average across the UK.

Now, we can look at the average gas bill costs across the UK too. On average, a two bed house is going to use approximately 10,000kWh of energy across the entire year. With an average cost of around 3.17p per kWh, this gives us our average total of £317.

Adding a £95 per year standing charge to this is pretty standard, giving us a total of £412 for your entire gas bill across the whole year. So again, if you’re paying £35 for your gas, then this is about the right price.

How much should I be paying for a 2 bed house?

So, we’ve given you the averages across the big six for two bed houses, and hopefully this has allowed you to work out if you could save money by switching your energy supplier.

There are a lot of different factors in your energy costs, with the main one being the suppliers that you opt with. There are some outside the bug six suppliers which can give you electricity and gas at a cheaper rate, so it’s always worth exploring all of the options you have available.

You also have to think about other factors which can affect your bills costs. One of the main ones is the location of your house, as electricity costs vary dependent on what region you live in. This is the same for other bills too; for example, the South West has the highest water bills due to it’s location.

So, it will definitely depend on where you’re living; this can impact how much money you could save on your bills. Other things to think about are your overall usage and intensity – just because you’re in a 2 bed house, you could still spend more than a 4 bed house if you’re wasteful.

All in all, these are the overall average costs for a 2 bed house. They’re slightly lower than a 3 bed house, which is no surprise as a 2 bed is more likely to be just an adult or two without kids. If you want to compare other prices, then check out this guide to the average electric prices. It can help to get an overall view of what others are paying for their electricity.